It is time to introduce our second project at Ucommerce, Project Bolt. A project that has been in demand for quite a while now, which is why it is awesome to finally reveal that we are working on it. Keywords are; unification, performance, safe by default, and search. 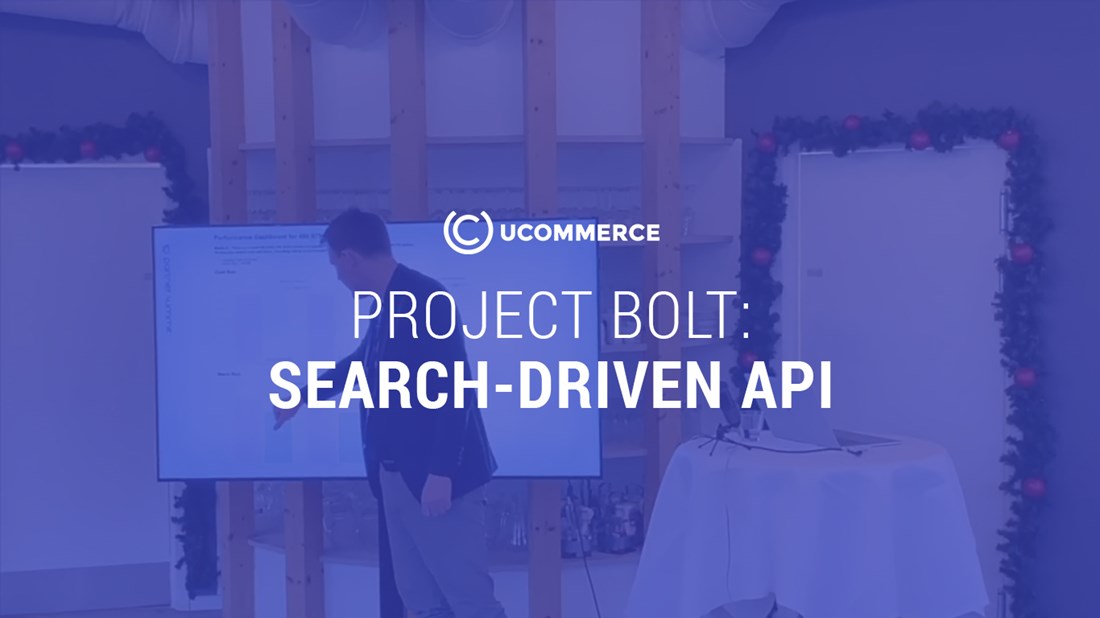 So why Bolt? Like Project Kondo, our developers have been inspired by a person who is outstanding within his field. This time, the former Jamaican sprinter, Usain Bolt, has been the inspiration for our new API due to his record-breaking speed. The purpose of Project Bolt is to develop a new API that the developers use to show product data on the frontend where performance (a.k.a. speed) is key! Another characteristic of the new API is that it contains everything you need as a developer in one unified API, making search and querying much more straightforward compared to our current APIs.

At our Partner Summit a couple a weeks ago, Morten Skjoldager, Senior Software Developer and part of team Bolt, presented the project to the audience - find the video below (remember to apply the subtitles. Again, we apologize for the poor audio quality).

Over the years, we have come to the realization of some areas of our current APIs which have caused trouble in some way or the other. The issues we have discovered have then served as a foundation for what must be improved, fixed, or removed together with vast feedback collected from our partners and end-users. Our current APIs have served us well and been widely used and accepted, however, they have not received enough tender loving care from us. A primary issue has been that the APIs for the search were not fully baked into the platform, making a search-driven architecture hard to achieve as they were not compatible with the APIs for doing everything else. This has naturally caused confusion and pitfalls. The same level of confusion has been caused by the existing APIs as something could be done in multiple ways e.g. loading a product. Which one should you use?

Another flaw of our current APIs relates to the amount of work needed to achieve satisfactory performance. That will change – we are making powerful performance an out-of-the-box feature going forward.

So, how have we gone about addressing these issues? We have pinpointed four focus areas of the new API.

For the new API, we do not use LINQ. Instead, we have chosen the best bits to make sure that we can actually live up to what we ship. A full blown LINQ provider for a set amount of new search databases is quite a mouthful – and you probably don’t need all of it. This is why we’re introducing a light version of LINQ that looks and feels natively to what LINQ is – just more simple, yet still very powerful.

A Word on Search

We mentioned that the new API is search-driven, but what does that entail?

At its core, it’s a way of expressing the capabilities of the new API and embracing the fact that search is default in any commerce solution today. So naturally, conducting a search and finding the correct data should be as easy as possible. This is also why we have a strong focus on delivering the different search capabilities like faceted search, full-text search, fuzzy search, weighted search, and more into the default set of features in the new API. In other words: search should be a default, not something you plugin on the side, where it is not native to the core API. The big news is that we are saying goodbye and sending our best of luck to RavenDB, which will not be included as out-of-the-box of Ucommerce anymore. Instead, we are welcoming Lucene and Elastic Search to Ucommerce. Lucene will be shipped as an out-of-the-box search engine. It can be rolled out together with the installation without developers doing anything else. Also, Lucene is a well-tested and popular tool for read-fast capabilities. In fact, you can take Lucene very far, thus we are aiming to support most use-cases with Lucene alone. However, as you might know, Lucene is not suited to scale with the business to comprehend enormous and complex webshops with multiple servers. For this, Elastics is the go-to with its awesome capabilities to scale out. With the two search engines combined, we believe that we can bring the API all the way to a first-class system.

Making Sure We Hit the Pit of Success

All things mentioned so far sound really good (at least we think that), but to ensure success, we have established four design goals to guide us in the process.

So, when can you expect all of this? With everything else in software, it is difficult to say because things are subject to change. However, we are expecting to release version 1 within the first quarter. Version 1 is set to include the “safe by default” API, indexing, data-driven architecture choices, catalog scenarios support, and Lucene as the search provider. Though, we can promise one thing – it is going to be awesome! 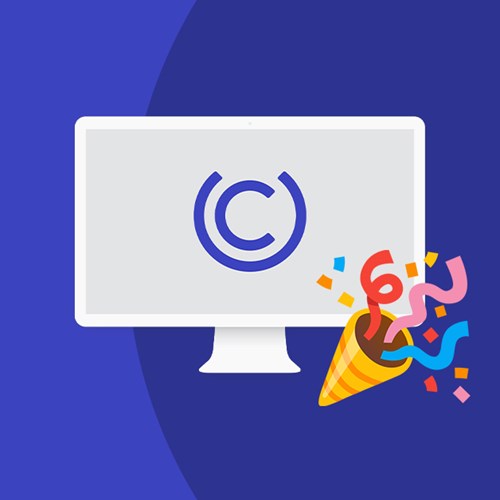 Are you ready? The new Masterclasses are here! 🎉

31 March 2021
With the release of Ucommerce v9, a lot of changes have been made for the Ucommerce platform. To accommodate these changes and improvements, we have revamped our Masterclasses. It was important for us to create new masterclass videos that provide you with the information you need 💡

18 March 2021
If you did not get to experience the Umbraco and Ucommerce webinar live, we have gathered the highlights for you right here! 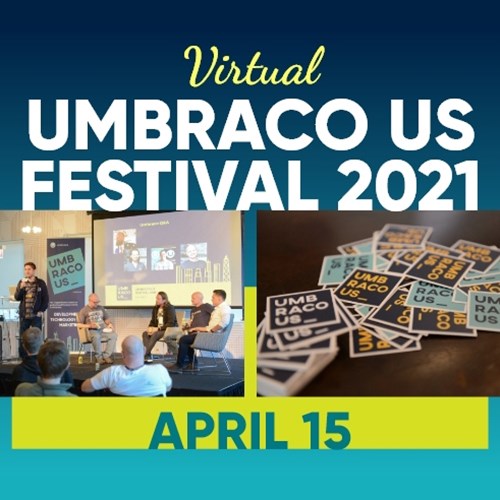 See you at the virtual Umbraco US Festival 2021

17 March 2021
The festival season is here and we could not be more excited about holding a virtual talk at the Umbraco US Festival on the 15th of April.
Show more