"All great literature is one of two stories; a man goes on a journey or a stranger comes to town.” Leo Tolstoy 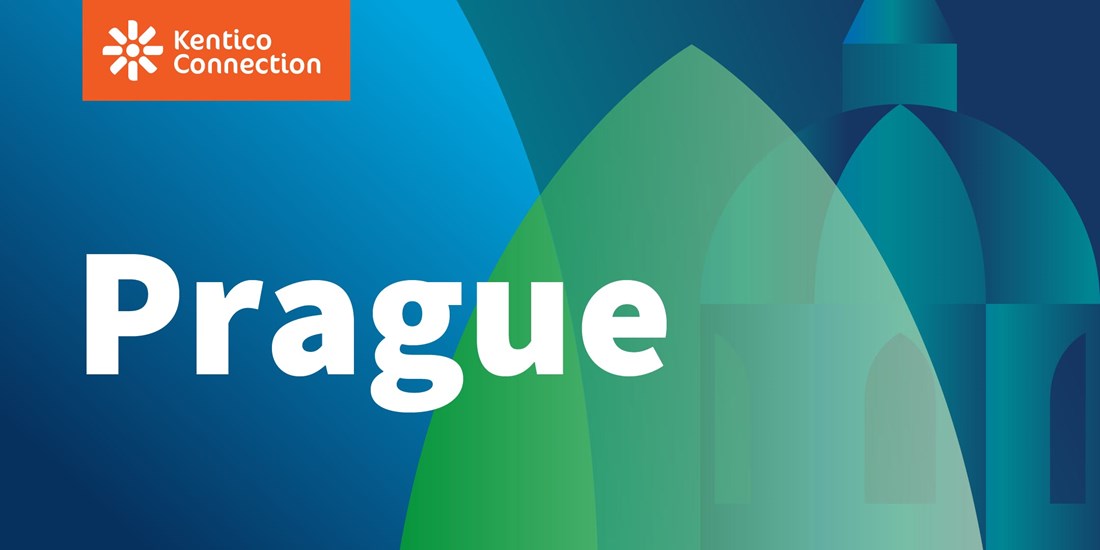 This great quote by Tolstoy is somehow describing our partnership with Kentico and the journey we have been on these last 18 months very well. It's an amazing story, it's a story about how companies consist of people, and it's the people who make the difference.

For Ucommerce, getting involved with Kentico was embarking on a new, but at the same time a familiar journey, as we have built our strategy around connecting with the most popular .NET based CMS’s in the world. We knew what we were getting ourselves into from a technical point of view, but we didn’t know how the people of Kentico would react to this partnership.

From Kentico’s point of view, it was very much a story about a stranger coming to town. They had engaged with partnerships before, but this one was on a whole new level. It was not just another app with which you could connect to Kentico, but a vital strategic partnership that addressed a key component of their offering - their e-commerce story.

Entrusting such an important component of your overall offering to an external company is really scary, and it is something many companies would shy away from. Because, at the end of the day, it is all about the people involved and not the excel sheets or the PowerPoint presentations. As Peter Drucker expressed, “culture eats strategy for breakfast”, and it is very much the cultural alignment of the two companies collaborating that will determine whether the partnership will become a successful one or not. 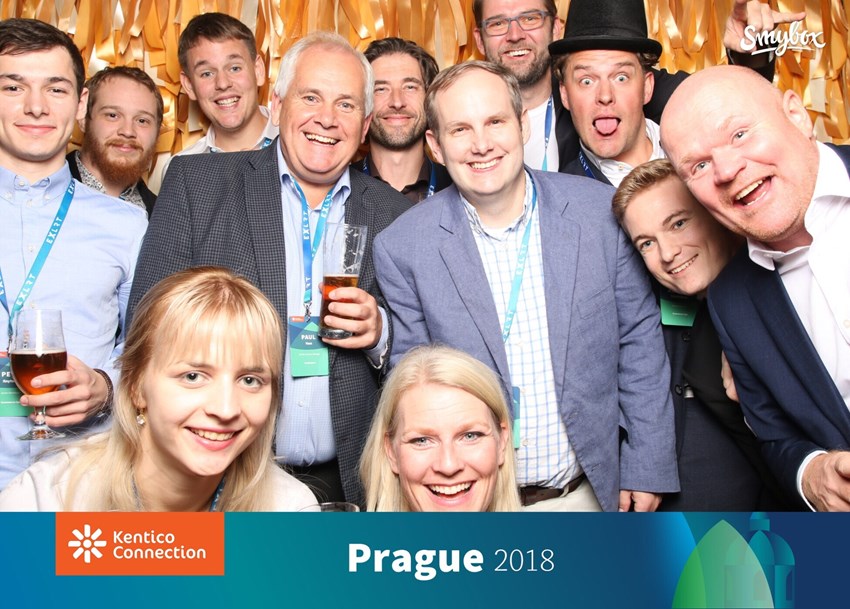 From our perspective, there is an almost perfect cultural fit between Ucommerce and Kentico, giving us the best possible chance for success. We have met many great people in Kentico, but the ones that stand out are Petr Palas, Karol Jarkovsky, Richard Brulik and of course Petr Vozak. The list goes on, but it is the mutual understanding between us and them about the long-term vision for the Digital Merchant that fuels this partnership.

We sent a delegation to Kentico Connections in Prague – and it was a blast! A lot can be discussed, evaluated and decided over large volumes of Czech beer.

So even though we have joined this partnership months ago, we are just getting started. Software is not just about functionality, but also about expectations and user experience. We offer a full and complete working integration between the two platforms, with extended commerce capabilities available for Kentico’s customers and partners, which was our promise from the very beginning. But the journey does not stop here.

We already have several successful implementations and ongoing projects on Ucommerce for Kentico, on all our major markets. This has been possible both due to great co-operation with the Kentico HQ as well as, in a large part, to the support and backing from the Kentico partner community. We are truly grateful that prominent Kentico partners such as Ntara, Ridgeway, Luminary, and many others have embarked on the Ucommerce for Kentico journey.

Moving forward, we are committed to support and leverage the Kentico MVC story and expand on the customer and partner regarding the integration between the two platforms. Ucommerce is already fully MVC-enabled, so from a technical point of view we are all fired up and ready to go. But we want to expand the MVC experience together with Kentico, so we will be offering Kentico’s partners and customers MVC enabled widgets and Accelerator parts during 2019 as part of being fully supportive of the Kentico MVC story.

We’re in a great place today - we have full technical integration moving towards complete MVC compatibility, an exceptional cultural alignment, and a clear vision of where we want to take the platform – get ready for a fantastic 2019 in terms of the partnership between Ucommerce and Kentico! 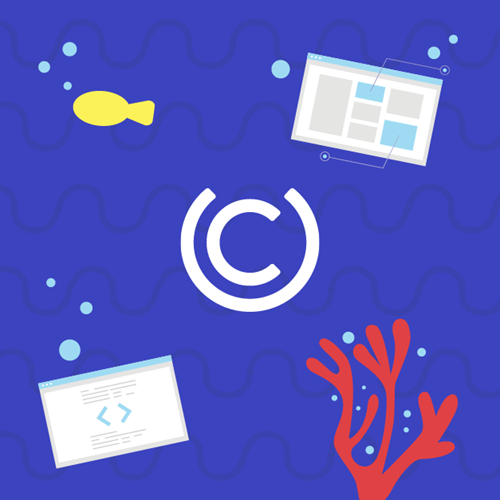 Tech deep-dive: The present and future of the Ucommerce platform 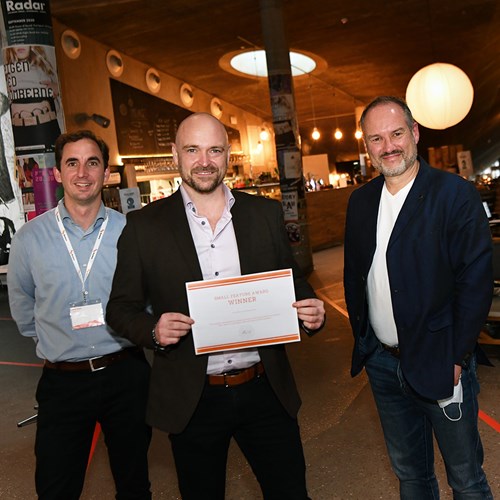 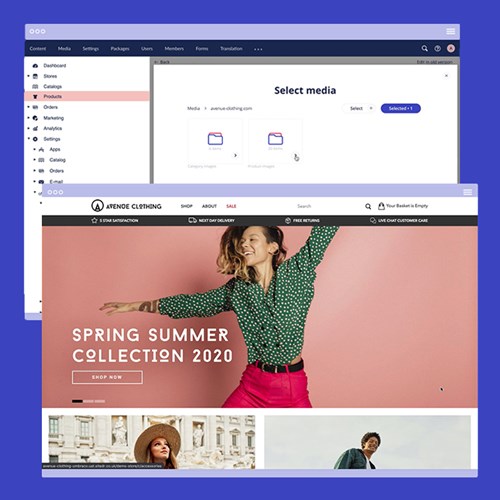